Roxanne Millar has been appointed to the role of General Manager of the Melbourne office.

Bastion Effect has appointed Roxanne Millar to the role of General Manager of its Melbourne office.

After five years with the business, Roxanne will take the lead on agency operations as Bastion Effect increases its footprint in the market.

The 15-year business, formerly Undertow Media, has doubled in size over the past 12 months with the acquisition of Tomorrowland Group in Sydney and picking up key accounts with major consumer lifestyle, property and technology brands.

A journalist for almost 10 years writing for local and international print, radio and online media outlets, Roxanne brings a wealth of media knowledge to the role as well as extensive PR experience.

Prior to the appointment, she headed up Bastion Effect’s Property and Business division, starting as an Account Director with the business in 2013.

Rox joined the company from Attention & Influence, formerly PR Edge, where she was responsible for key accounts including Telstra and Sensis.

Bastion Effect CEO Richard Chapman said the business would benefit from Roxanne’s breadth of experience both as a former journalist and a gun communications practitioner combined with her client service skills and deep understanding of the company.

“Roxanne’s appointment to General Manager is such an exciting opportunity for our team, the growth of our agency and no-one knows the property market as well as Rox.

We are really proud to be able to nurture and develop our talent through their career and then promote from within,” he said.

Roxanne said she was proud to be able to fly the flag for non-traditional communications career journeys.

“Starting my career as a cadet journalist, I never thought I would be in the position I am today and with the commercial and strategic skills that I have developed throughout my time at Bastion Effect,” she said.

“This is a fantastic workplace that really invests in its people and helps us pursue our career goals while becoming the best versions of ourselves. I hope to be able to continue that and provide the same opportunities to our team.”

NEXT
BACK TO TOPICS

Some highlights from Cannes Lions by our consumer comms specialists Rhiannon Kenyon and Chris Stenta,… 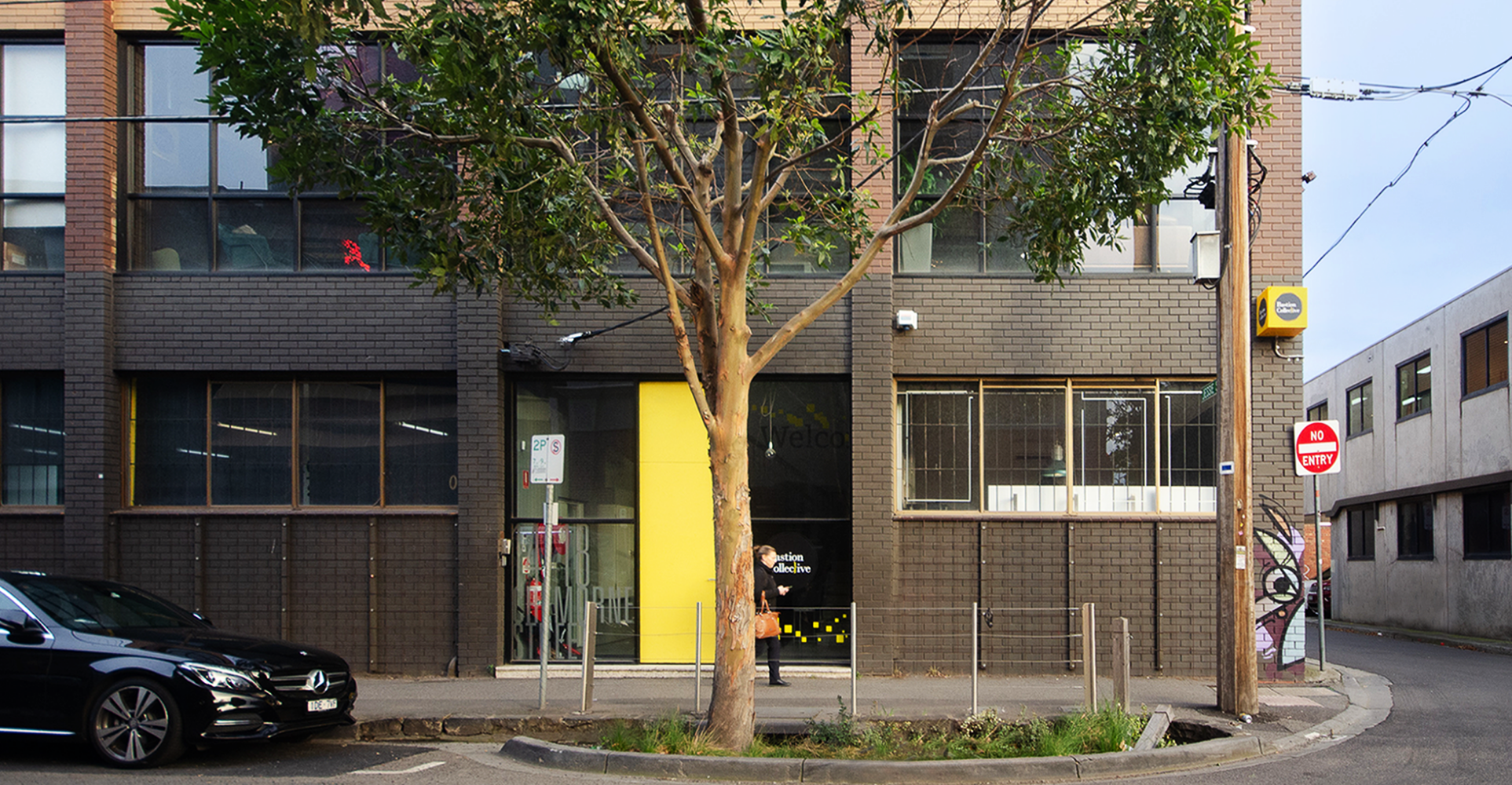 What I learned during my internship 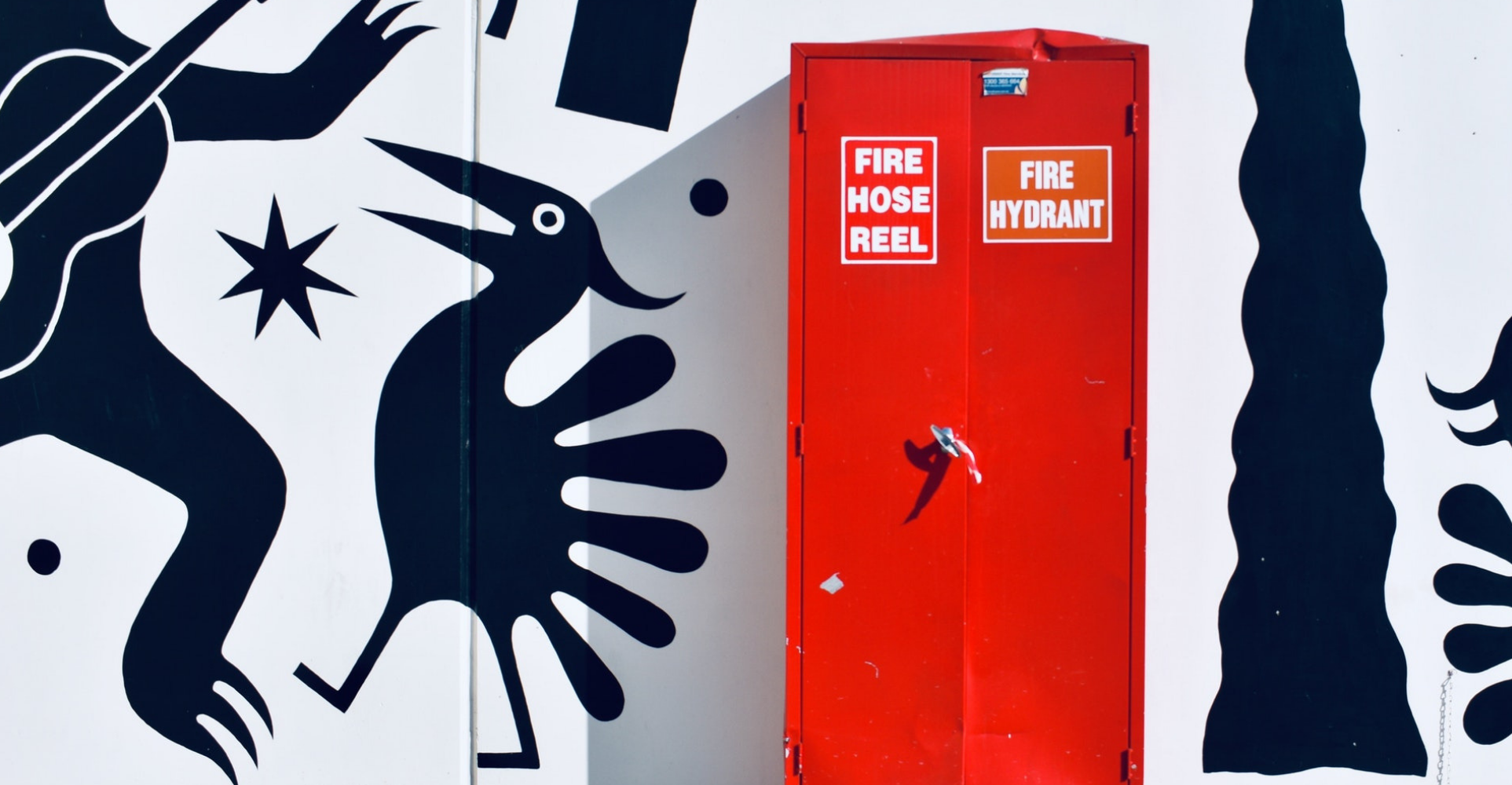 5 things to know before you start your internship

WE ARE PART OF BASTION COLLECTIVE

Bastion Collective is the largest independent communications agency in Australia. We exist to be the Bastion of Australian Ingenuity. Our integrated agency network allows us to deliver simple, original and resourceful communications solutions to our clients' complex problems. Bastion Collective clients can use us for one specialist service or our entire integrated offering, delivered through one central point of contact. We do this all to help our clients create, grow, measure and protect their businesses.